Paneer tikka is an Indian dish made from chunks of paneer ( cottage cheese ) marinated with flavourful masalas of your choice. One of the best appetisers to try and relish.

Many of you love paneer dishes and, paneer tikka would be no exception. As you know, most recipes that I post are simple to make with as many common ingredients as possible. This dish is also an easy and delicious recipe even a newbie cook can nail.

What is Paneer and its Origin

Afghan and Persian rulers introduced paneer to the northern region of India around the 16th century. Paneer is a form of Indian cheese that’s, made from curdled milk and some fruit/vegetable acid like lemon juice which gives its unique traits which, are that it’s soft, it’s unaged and, it doesn’t melt which, makes it perfect for grilling in tandoor, oven, and stovetop.

What ingredients need for this recipe

Tikka means anything like paneer, vegetables, or meat is marinated in a flavourful spice mixture and baked or grilled to perfection.

Can Easy Paneer Tikka made in oven

Yes, you can make paneer tikka at home. You don’t need a tandoor ( cylindrical clay pot oven ) used to grill in restaurants. As tandoor is not compatible with home use, I used a microwave convection oven to make this paneer tikka. You can grill on OTG or in a grill pan on a stovetop.

If you want your paneer tikka more succulent and flavourful, let it marinate for three to four hours. I prefer to marinate overnight.

How to prepare Easy Paneer tikka in step by step preparation

Mix well until masala coats onto the veggies and paneer. I wrap the bowl and refrigerate it overnight. I always love my chicken, fish, paneer, veggies tikkas to marinate overnight.

Every oven is different and so have an eye till the edges of paneer and veggies are charred. Do not grill for a long time as the paneer becomes tough and rubbery. If you have a wooden skewer, arrange paneer and veggies alternately and grill in the oven and enjoy restaurant-style paneer tikka.

Marinate at least for two hours to achieve flavourful tikka.
Chop bell pepper and onion to even size to maintain proper cook time.
Do not overcook the paneer, else it turns tough. 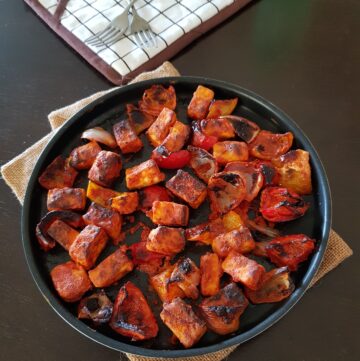 Marinate at least for two hours to achieve flavourful tikka.
Chop bell pepper and onion to even size to maintain proper cook time.
Do not overcook the paneer, else it turns tough.

I am Jayanthy and welcome to my virtual space! Am a passionate baker and you will find Indian and International recipes here Read More… 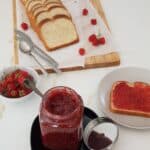 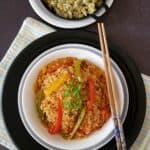 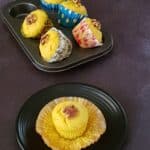 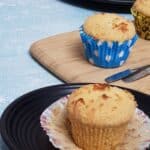 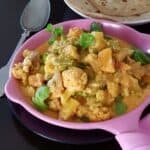 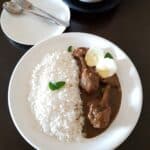 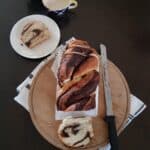 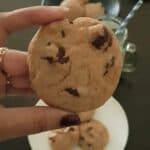